HomeBusinessThe New Wave: Influencers And The Success Of Small Business 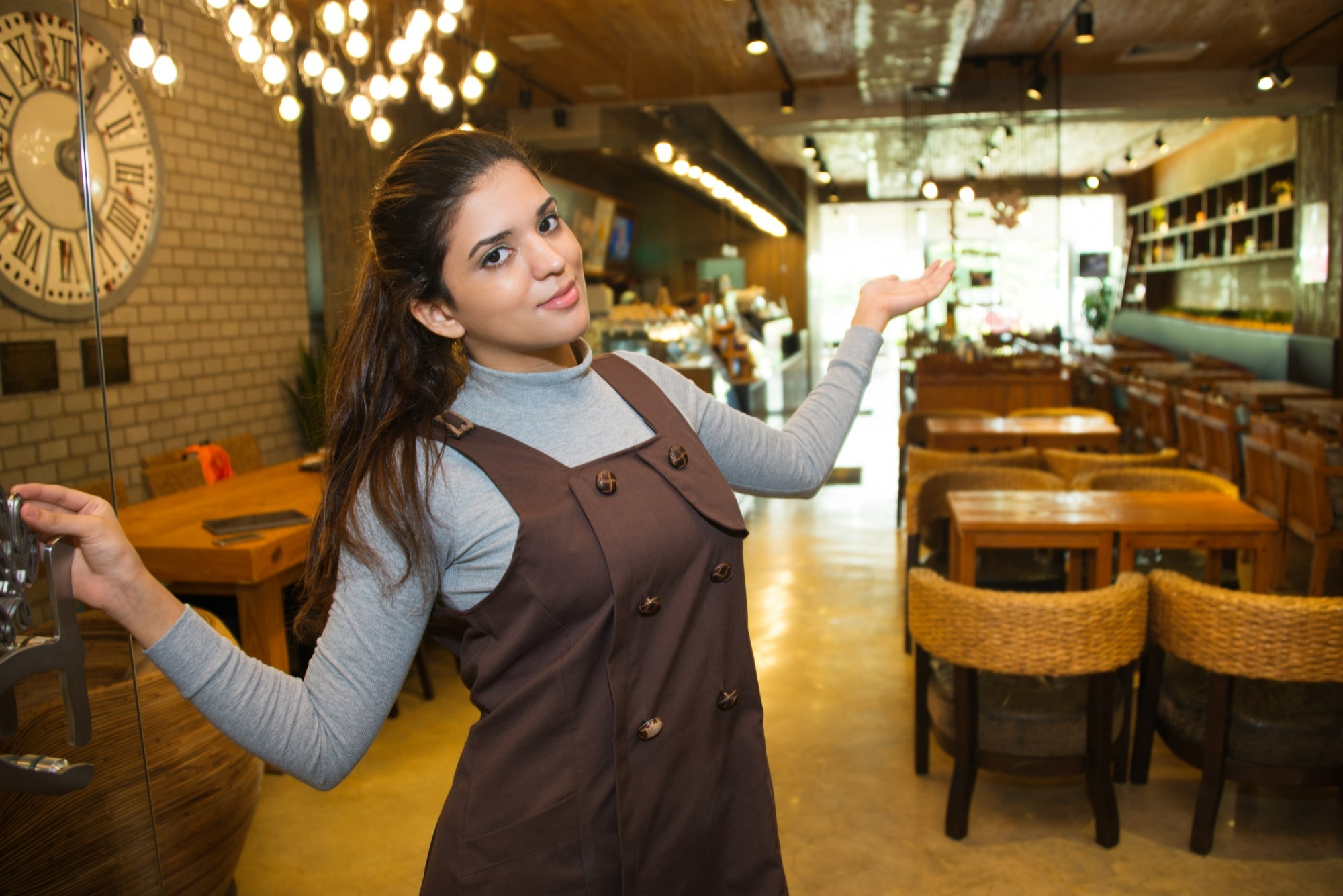 The New Wave: Influencers And The Success Of Small Business

Perhaps no other current public figure is more ubiquitous and cross-culturally relevant than entrepreneur, talk-show host, and philanthropist Oprah Winfrey. Posited by more than one source to be the most powerful woman in the world, her national, indeed global influence cannot be understated. In 1996, Winfrey came under serious fire from representatives of the U.S. beef industry when on her television program, incited by the national panic around mad cow disease, she made the passing remark that the epidemic had “stopped [me] cold from eating another hamburger.” Within days, sales of beef veritably plummeted, ultimately reaching a ten-year low, and Winfrey found herself in federal court, sued for defamation by inflamed and panicked Texas cattle ranchers.

In the more recent past, and on the opposite end of the spectrum, the Duchess of Cambridge Kate Middleton precipitated an international fashion craze over a simple and classic blue dress. Wearing an understated wraparound blue frock to the announcement of her engagement to Prince William, Middleton created a fashion frenzy that would see sales of the blue dress soar, causing a mass shortage and overwhelming the manufacturing capacity of the hitherto little-known label.

The Duchess of Cambridge and the American talk show queen. What do these seemingly unrelated women have in common? What is the proverbial tie that binds them?

Perhaps psychologist Robert B. Cialdini, professor emeritus of psychology and marketing at Arizona State University, explains it best in his now landmark book, Influence: The Psychology of Persuasion. In the now widely cited work on consumer behavior and the psychology of marketing, Cialdini delineates six factors inherent to highly influential figures, among them social proof, authority, and liking.

A brief breakdown: “Social proof”, loosely, refers to the herd-like tendency of individuals to mimic those around them. Ever social mammals, one study found that when controls were instructed to look at the sky, bystanders would do the same – in most instances to such a notable degree that the experiment had to be halted in order to prevent stalled traffic. “Authority” refers to the fact that we tend to acquiesce to authority figures, while the principle of “liking” simply means that we are predisposed to emulate the behavior and trust the opinions of those whom we hold in high regard.

But what do Oprah Winfrey, the Duchess of Cambridge, and a noted psychologist have to do with you?

Simply put, whether you are an astronaut, truck-driver, or florist these individuals are representative of an unseen yet pervasive force in your life and that of every one of your peers. They are influencers – powerful individuals who sway public opinion, effecting consumer behavior in a myriad of industries. In today’s digital era, where information is only a click or swipe away, the opinions, beliefs and endorsements of these influencers are more important than ever to the success of businesses both small and large.

Local Miami powerhouse  MEV Studios are on the forefront of this new wave of consumer consciousness and psychology, highly cognizant of the inextricable link between influencers and consumer choice.

“Instead of looking in a magazine for how to dress, [people] follow this person [digitally] and look at what they’re wearing. What restaurants are they eating at? What products are they using? They already have the followers, the audience, yet a lot of them don’t know how to promote themselves and keep their image clean. We help protect them. We have a target focus on what they already have a passion for, and we help them take it to the next level. We help them partner with agencies that they otherwise wouldn’t be exposed to.”

Monica Villa, CEO and founder of MEV Studios, wholeheartedly agrees, speaking to the wide-reaching implications of digital and influencer marketing:

“The power of both digital and influencer marketing is precisely in the emotional connection consumers feel with influencers – following these individuals every day, having direct knowledge of their likes, dislikes, and the trajectories of their lives – these individuals become role models and substantial presences in the day-to-day lives of their followers. The power of influencer marketing is in the relationship the consumer feels with the influencer, a relationship that directly influences his or her behavior.

Information is a powerful entity. In the realm of consumer behavior, it can be used to create, as in the case of Middleton’s iconic dress, or to destroy, as Winfrey’s inflammatory words showcased. In the digital era, where information is a commodity and anyone with access to WiFi has the power to express his or her opinions to a global audience, the manner and way in which information is disseminated wields more power than ever before – meaning the difference between omission and inclusion, between being relevant or obsolete, between the flourishing success of a business, or its fading into the background of the flood of digital noise. 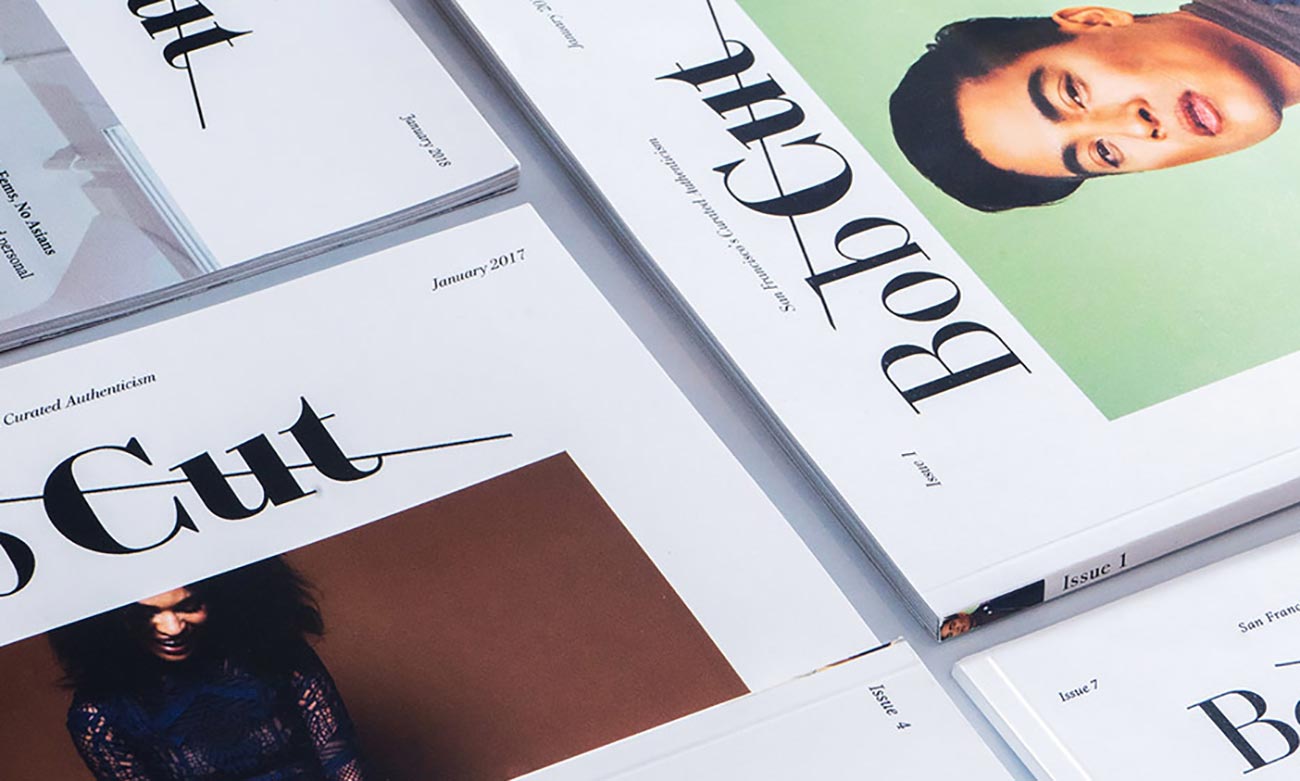 Google Posts Now Live For All Google My Business Users 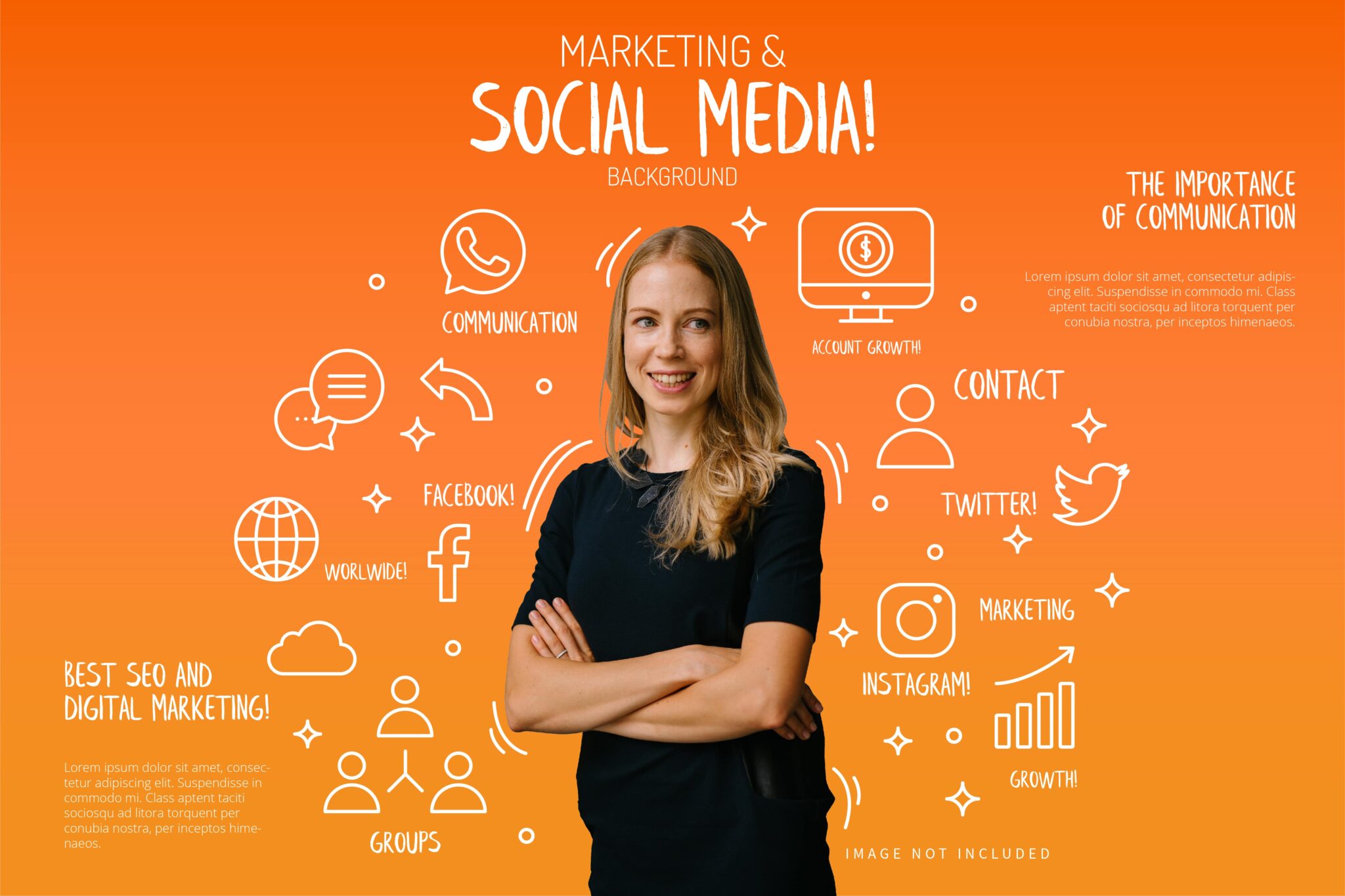 Why Hire A Social Media Agency 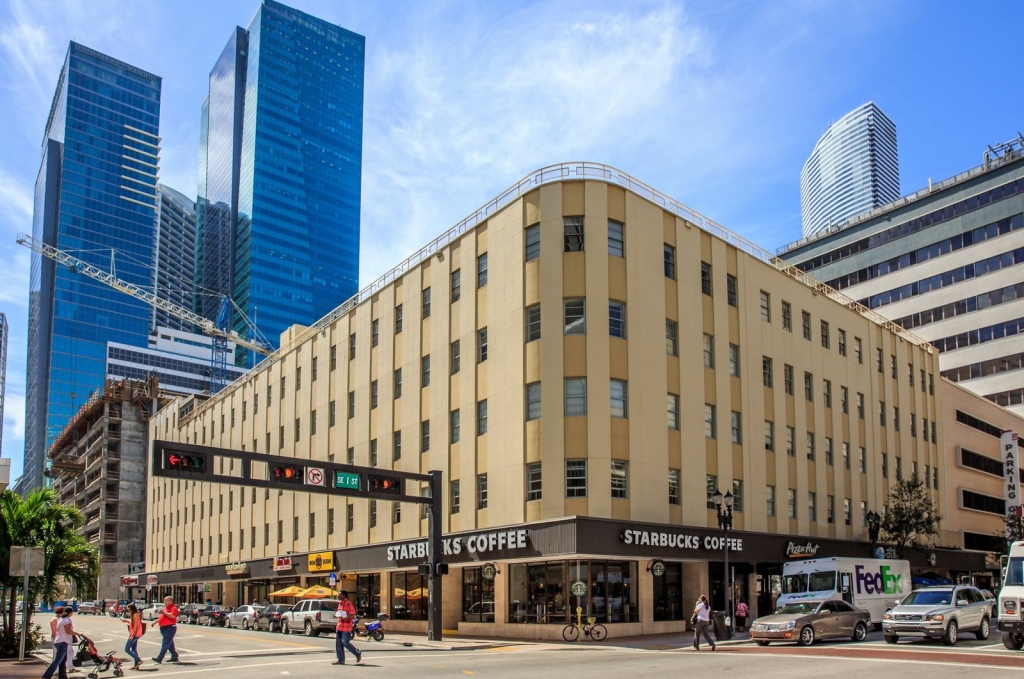 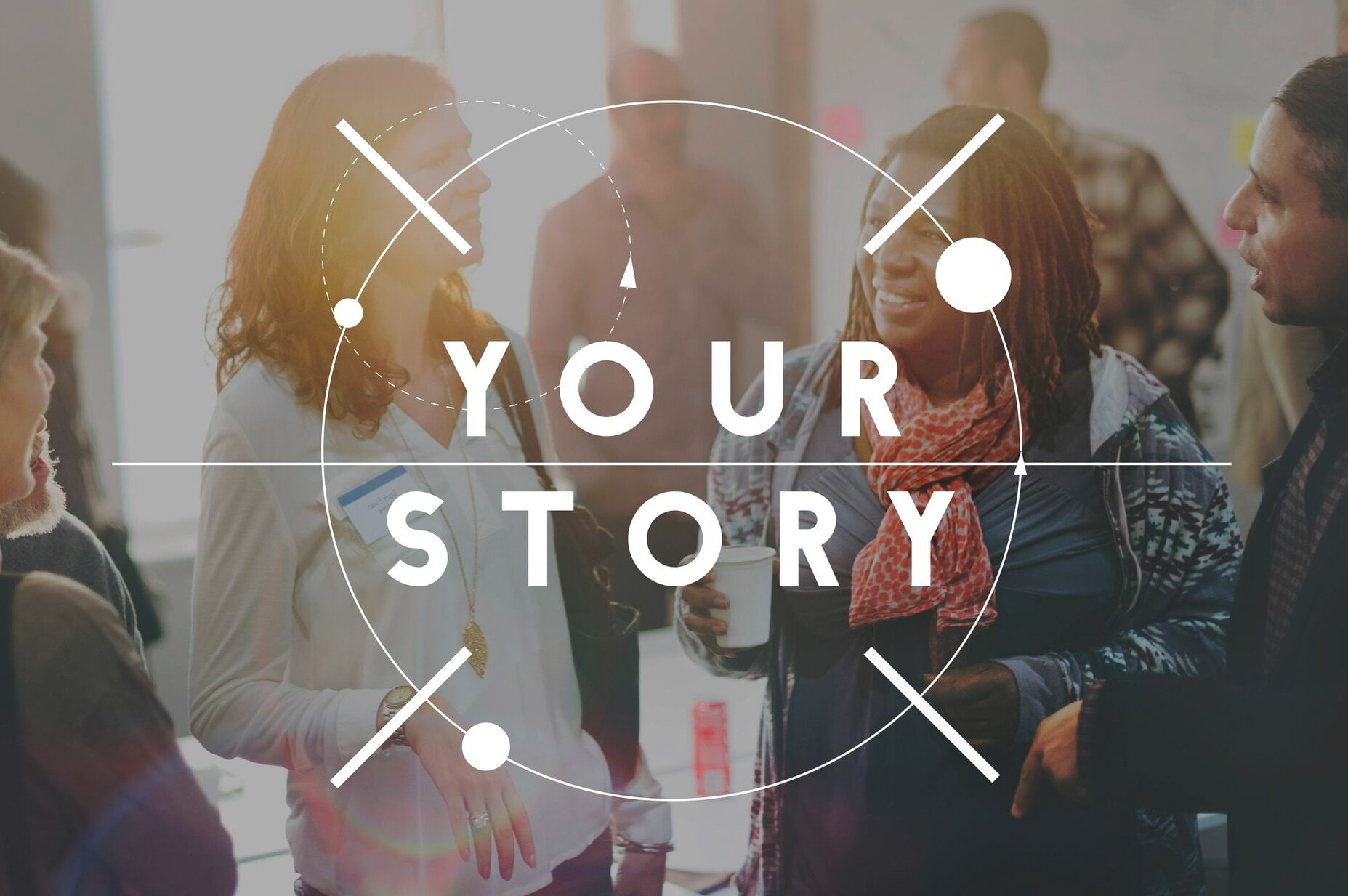 The Urban Campfire: Storytelling In The Digital Age

No posts were found for provided query parameters.