FILL OUT THE FORM BELOW TO GET A QUOTE

Center of Cinematography, Arts and Television

The prestigious school of arts and cinematography in Miami  worked successfully with MEV in an integrated marketing campaign of Social Media.

Miami Center of Cinematography, Arts and Television is one of the most important filming schools in the country. The school offers programs in cinematography, television production, editing, sound, camera technician and lighting.

When CCAT approached us they wanted MEV to help them create a coherent company image on their social media networks and increase the number of followers and engagement.

Collaboration was our guiding principle from the beginning of the project. We worked side by side with CCAT’s admissions and student services teams to rapidly prototype ideas and designs to improve their online presence. We developed a trusting, working relationship that allowed us to keep improving their performance. 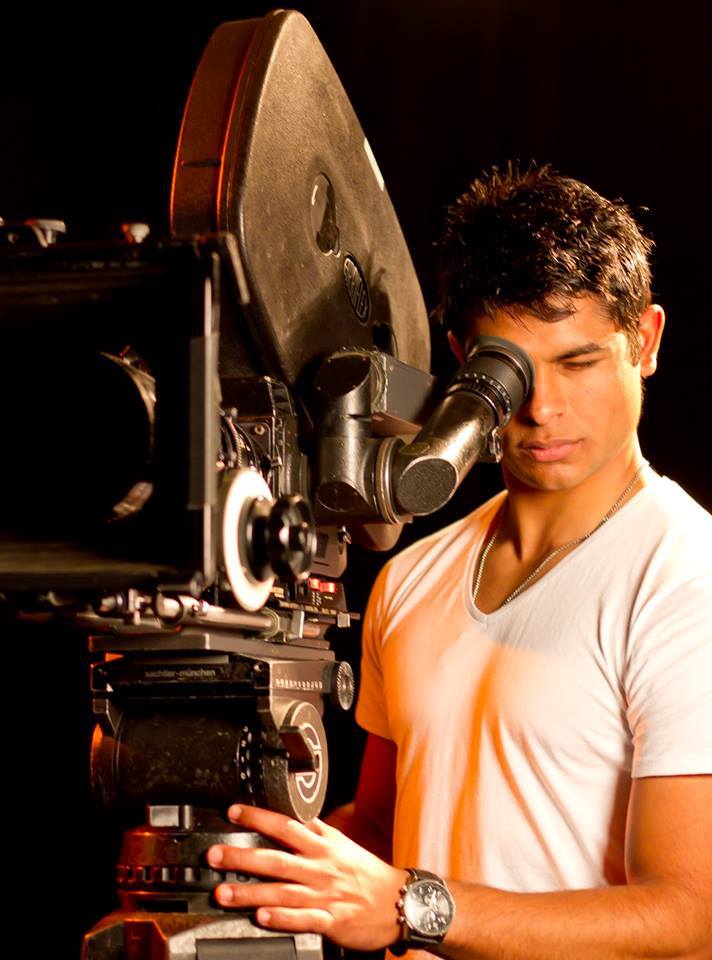 First of all, MEV’s team elaborated a brand strategy to make CCAT’s image coherent on all social media platforms to be used: Facebook, Instagram, Google Plus and Twitter. Red, black and white became CCAT’s identity colors.

As part of MEV’s social media package, we went to CCAT’s campuses to film and take photos of the students and professors while they were at class. Our editing team edited  all this material to be uploaded accordingly on the social media platforms.

Our community managers uploaded on a daily basis all the material created and edited by MEV’s team to enhance the engagement with  the students of the school. Interaction with students and responding to questions posted on the social networks were also activities that helped the school and the students come closer.

All these activities led to a substantial increase in the organic followers and engagement levels for CCAT. Finally, MEV also helped CCAT by running social media ad campaigns in certain periods of the year to boost the number of enrollments.

CCAT had a constant growth in the number of followers and post engagement every week, which led to a better communication with the students and a noticeable increase in the number of enrollments. 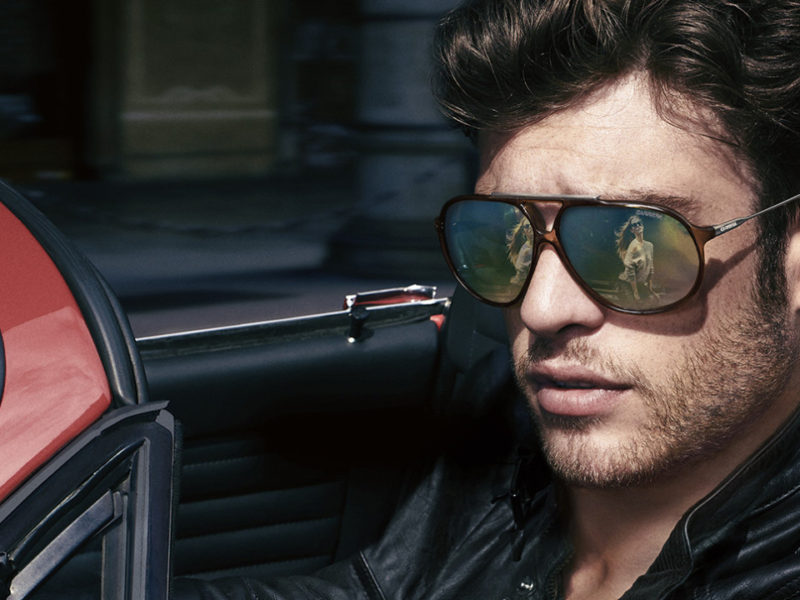 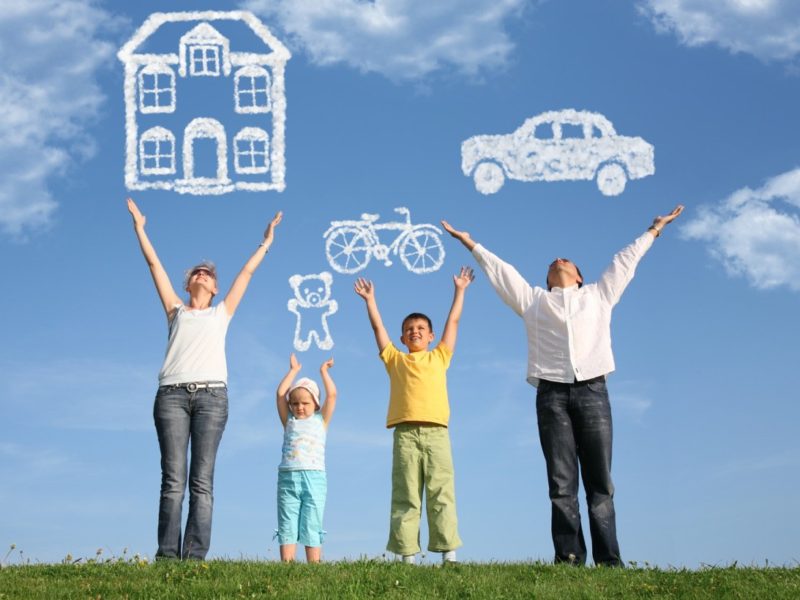 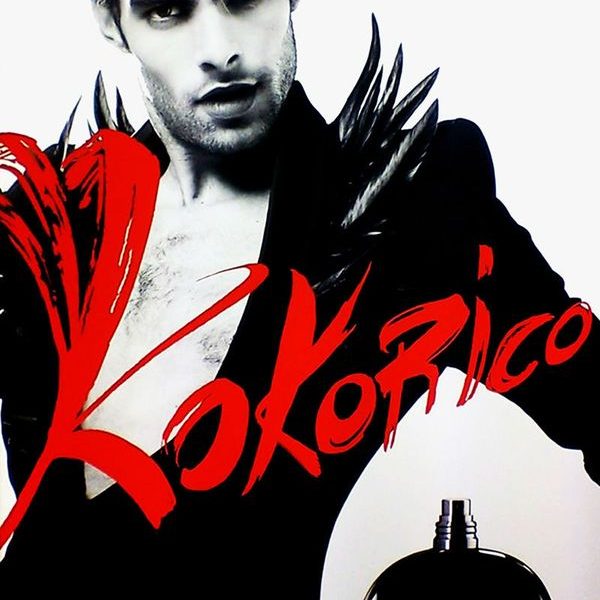